In which I Serve

I wanted to start a new project, one that would tell a story and have elements in it that would speak about my journey so far.  I will limit what say for now because the image, when it is done will have the narrative as well.  Depending upon how I feel at the time I may or may not reveal all.

I have taken inspiration from my brother regarding a composite image and, as I have no natural art skills in the sense of drawing or painting by hand, I am making my image a composition of a number of photographs and styles to get my message across.

As part of this I wanted to capture my service career and thus I chose to represent that by using what are normally wooden boards for battle honours. I have replaced the battles with names of ships and places that I have served.  Arguably, they were battle honours in their own right and some harder won than others.  There are stories behind each name and maybe one day they too will come out. 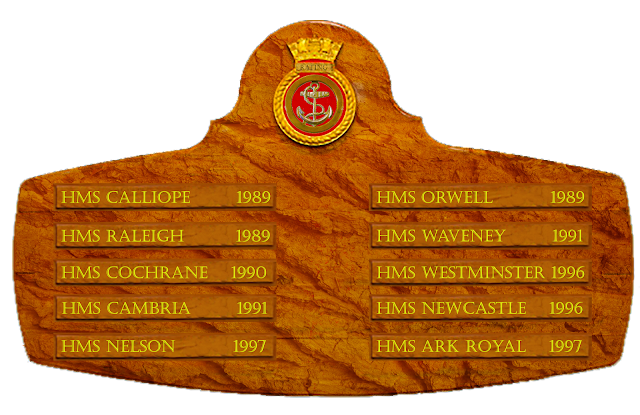 This first one charts my early career when I served as a Royal Naval Reservist.  I joined when I was 16 and was paid £8.69 per day, around half of the rate that my peers were on as they were mostly older than 18 years of age.  To say that this time shaped who I am today is an understatement, experiences gained and tears shed. 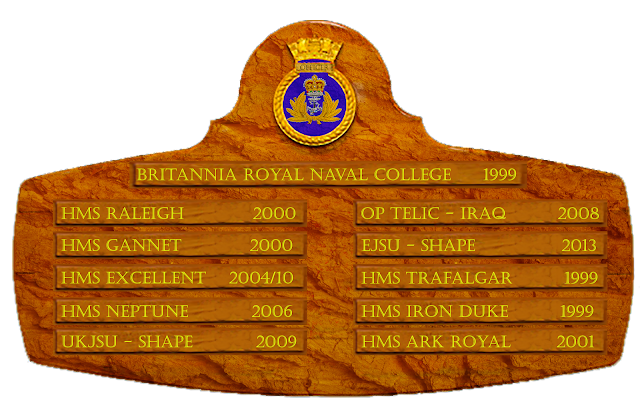 This second board accounts for my transition to the commissioned ranks, just the change from one to the other is an epic in itself.  The best day in my life was when I passed the Admiralty Interview Board on my second attempt, the feeling of elation was indescribable, mainly as I had given up on my dream by that point.

The second best day was passing out at BRNC, the dream would turn to reality with the challenges and stories to tell along the way.  The highlight of my career was on operations in Iraq, the danger and reward.  Shadows cast by dark clouds were swept aside by the determined professionalism.

In my time I met people who I would shift heaven and earth for, the quality, the humour, the enduring camaraderie of being in the shit together.  Mercifully few have I met, where I would not wish to endure their company.

To create these I took the shape and base colour from an image downloaded from google. The wood effect is taken from a sample of tree bark that I have overlaid.  I found copies of the officer and rating cap badges and then cleaned them up and placed them on the board.  The name boards were made using a template with a suitable font.  All of this was done using photoshop.

The suggestion of the title In Which I Serve came from my mother.

As a final note, if you like what you see and would like one made up then do drop me a line and let me have details of Service/Regiment etc and the names and dates you would like to use.  These images can be applied to all sorts of things from straightforward prints to travel mugs and T-shirts.

Popular posts from this blog 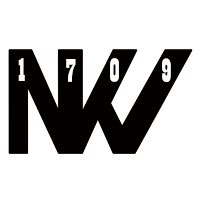 What is NKW 1709 and what is it all about?  Well, it is best to start with me.  I am a photographer interested in developing my creativity, taking the skills I have, with my imagination and the resources at my disposal to produce art.  It can be rather arrogant to call things art but then when you look at anything in life, it can be considered as a form of art or expression, depending upon your perspective. It doesn't have to be associated with any particular leaning, you can be anyone you like, you can say or do anything you like (at the risk of causing offence, perhaps too many do so deliberately?) So the name, well that is straightforward, it is my initials followed by the time.  Maybe more later but it is a quirk rather than a mystery. I have several outlets for my work, although I really must get a bit more organised. Instagram - phwe1709 Facebook - nkw1709 Redbubble Shop NKW1709 Photwest   Flickr   In essence I seek out different subjects and creative angles and more recent
Read more 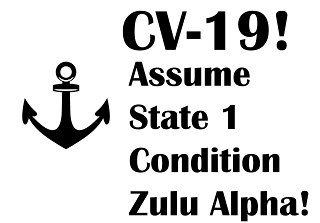 I am going through a phase of turning everyday naval phrases and sayings into simple designs that can be applied to products, both clothing and other decorative and practical items. In this case I take my inspiration from my earlier career.  When approaching a known high risk area we like to be prepared and ready to face the threats, so we adopt a manning state where everyone is at their action station, this is called State 1 and we close and prepare the ship itself to receive and resist damage and attack, this is called Condition Zulu.   For defence against nuclear, biological and chemical attack, we further make the ship into an overpressure citadel by going to Alpha.  The result is that we force any bad things in the air out using air pressure. So we have a State 1 Condition Zulu Alpha.  It means we are ready for pretty much anything.  The inside of the ship is considered safe and, to go on deck you must be completely kitted out in protective clothing.  It is a most uncomfortable w
Read more

The Challenge What a week!  As the owner of a small business I find that I am stretched not so much in time as skillsets required to be able to move things forward.  This week just gone was a prime example.  Having the ability to research, pick apart, learn and adapt makes life easier. Sometimes it is frustrating as the solution, whilst eventually obvious, are often obscured by technical jargon, unfamiliar systems and interdependencies. Assumed knowledge us a hindrance, throw in the myriad of access controls and you can lose hours.  YouTube and Google are the modern day Encyclopedia Britannica, although there us a lot of crap out there.  As quickly as the hurdle is overcome, the knowledge can be lost.  It is helpful to make a note! Building The Website I have had a domain for sometime now and almost a year ago I started learning to code using HTML and CSS.  It was really a ground up approach.  Incredibly slow and limited in terms of practicality.  My recent introduction to Photoshop in
Read more

NKW1709
A well traveled Geordie, keen to learn and explore. Seeking inspiration in the detail and ultimate angle and composition.